The Hoover Building, a photoblog 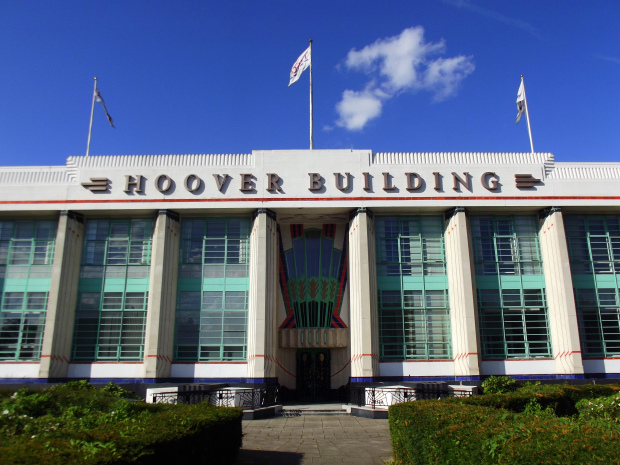 Being a complete Art Deco junkie I hauled my cookies, and my camera, out to the middle of nowhere in order to photograph The Hoover Building. It’s in an area in West London called Perivale, but basically it stands on the periphery of a motorway, not that picture-esque. The beauty of the building itself does, however, make up for its grey surroundings .

Built between 1934 and 1938 and designed by Wallis, Gilbert and Partners, the building was originally used to manufacture vacuum cleaners (as well as electrical equipment for tanks during WW2) but is now owned by Tesco. I’ve done my best to capture the lines and details of the building, but really it is something that should been seen ‘in the flesh.’ 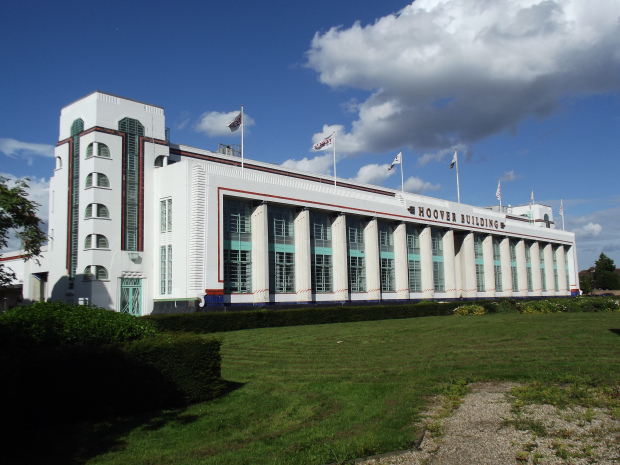 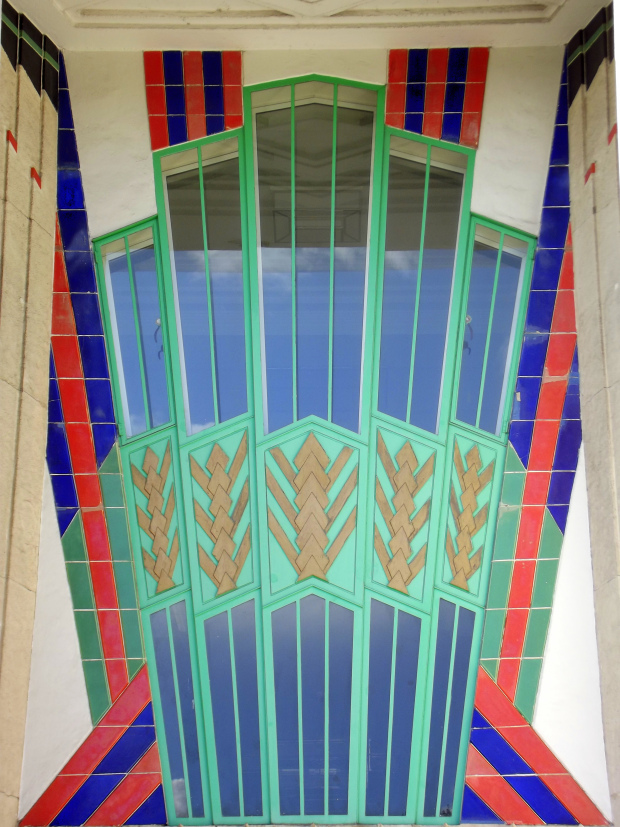 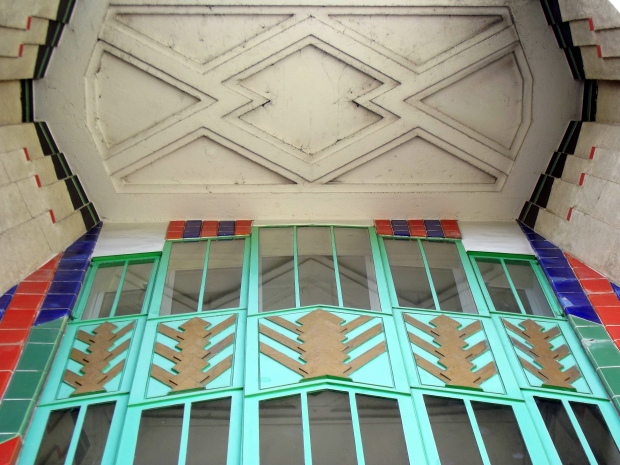 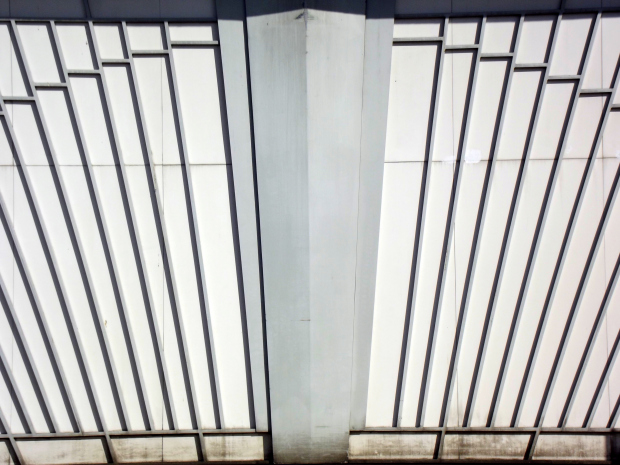 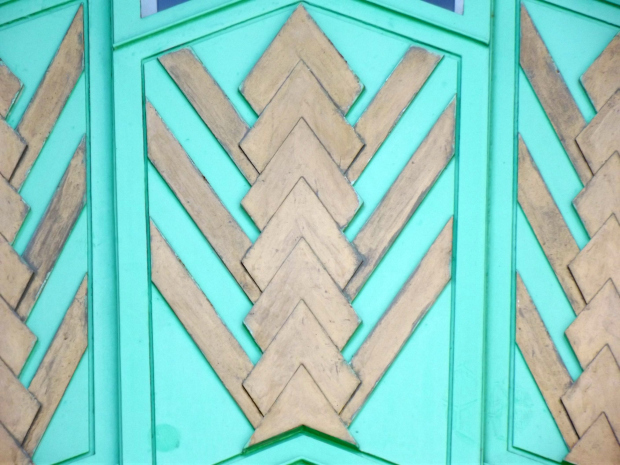 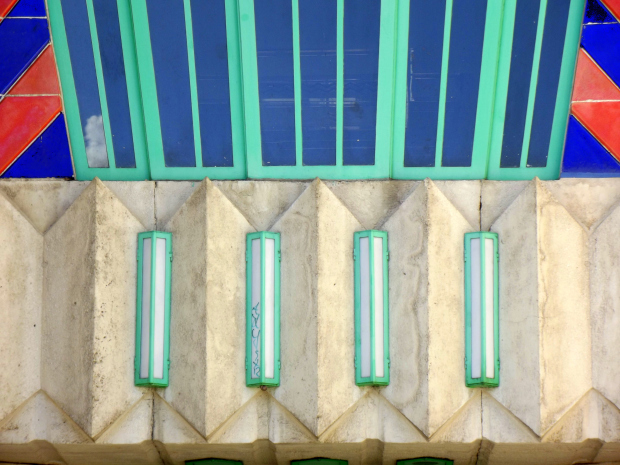 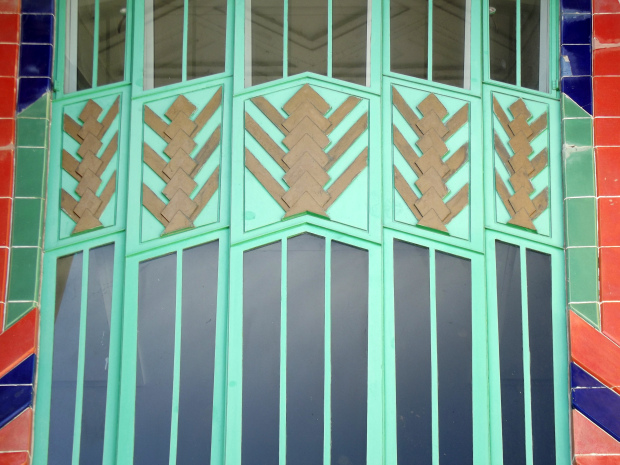 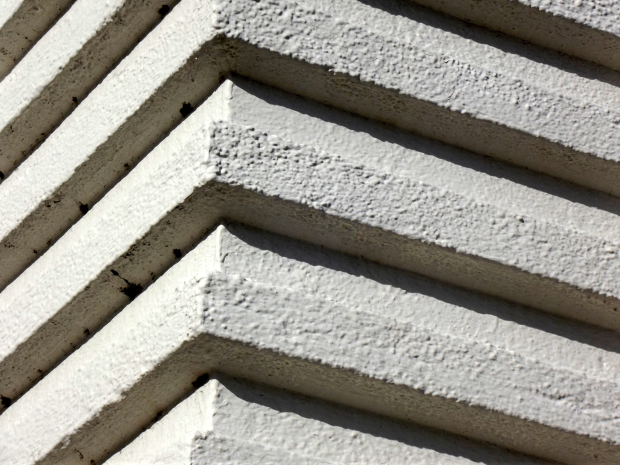 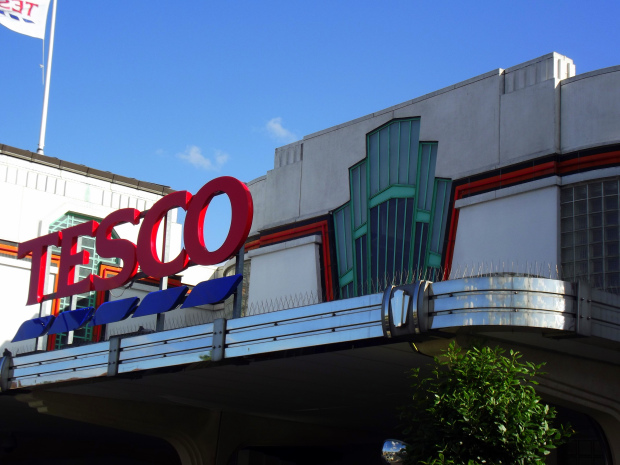 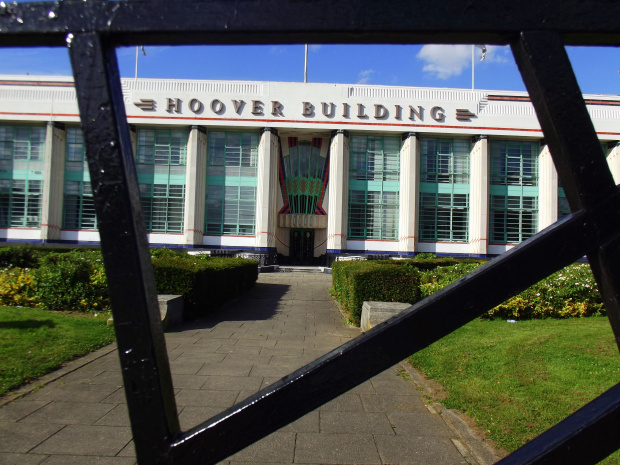 ← Photoblog: Black and White Industry, London
Bridges of the Tees →

One thought on “The Hoover Building, a photoblog”