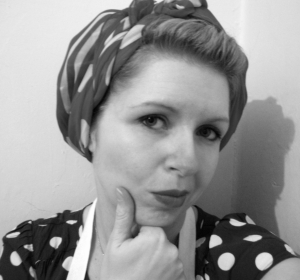 After qualifying for my M/A in Literature and Creative Writing at the University of York St John I moved to London to pursue a career as a columnist and writer. I have since written across TV, radio, websites, magazines and blogs providing articles and commentary on a range of topics including film, literature, travel, feminism and finance. I am also a qualified teacher and an experienced lecturer in English, film and media.