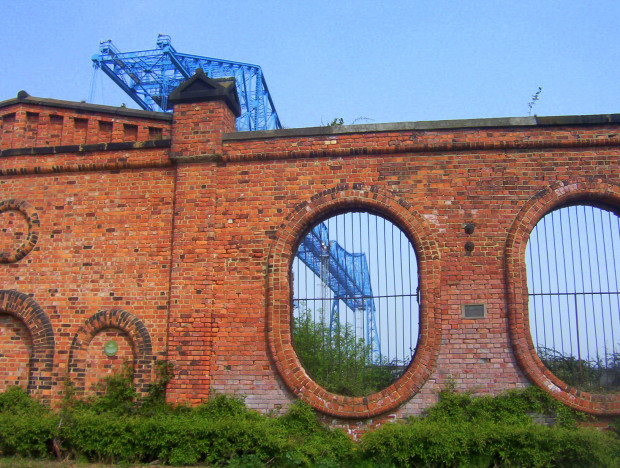 The first thing you notice are the velvet jobs reviews There’re no murmuring cars, no bus breaks softly squealing, there aren’t even any rowdy men hanging out of pub doorways. Nobody is here; nobody comes here – except the odd white van man dropping off industrial supplies. The land is barren, the emptiness punctuated only by a peeling roadside cafe, a forgotten community building, the Middlesbrough FC football grounds and the blue, angular dazzle that is the Tees Transporter Bridge which this year, come October, celebrates its centenary. 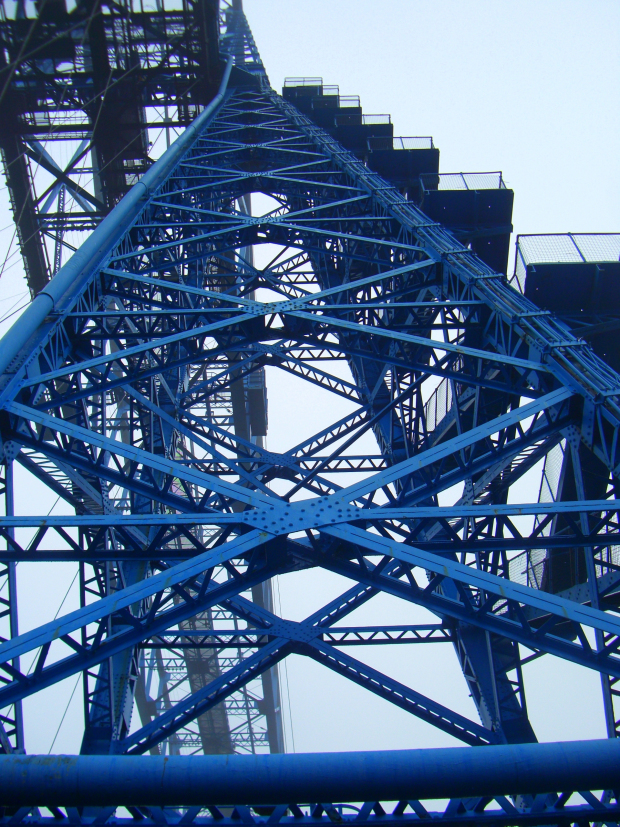 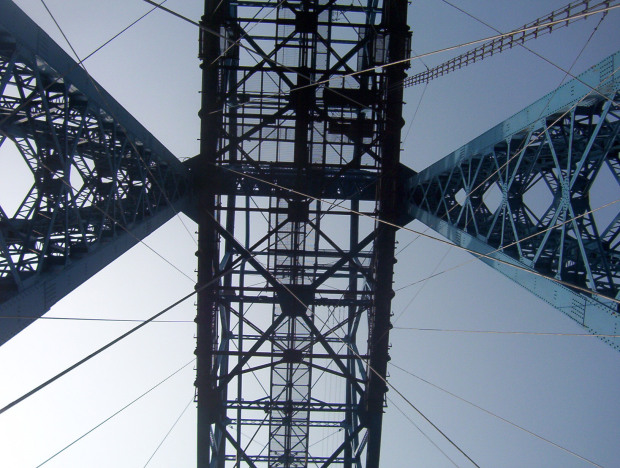 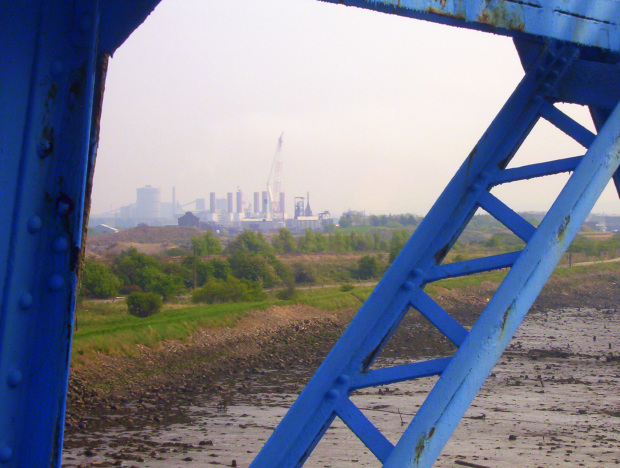 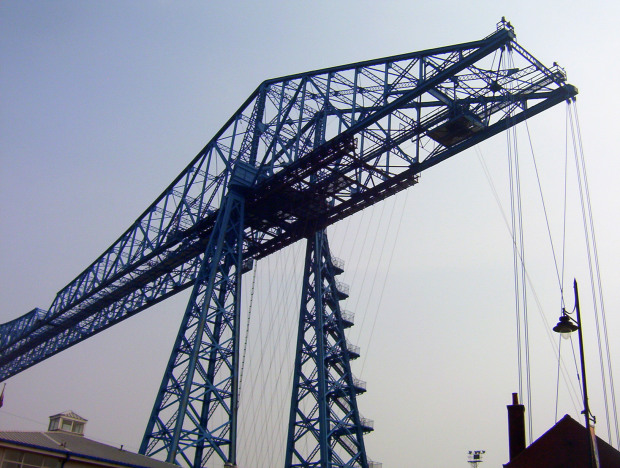 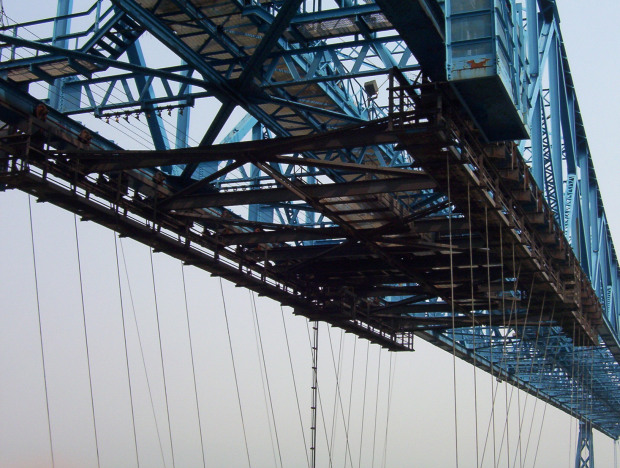 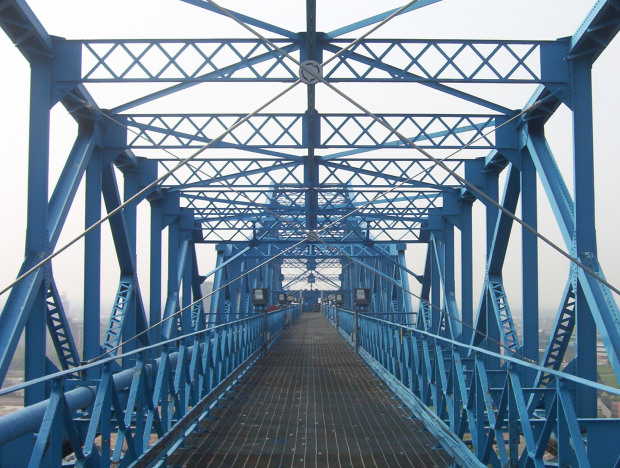 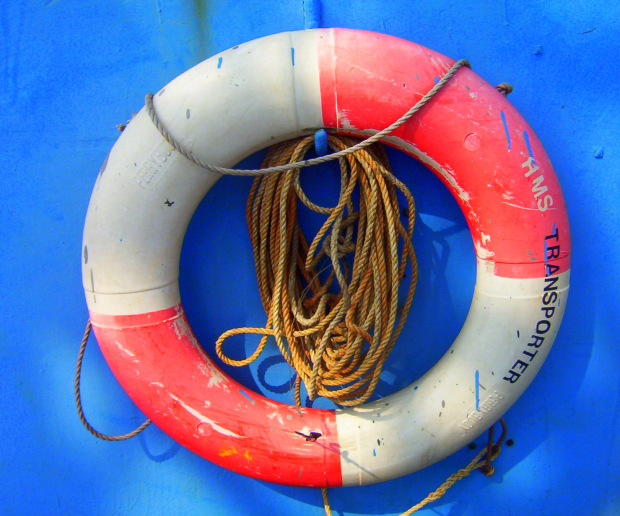 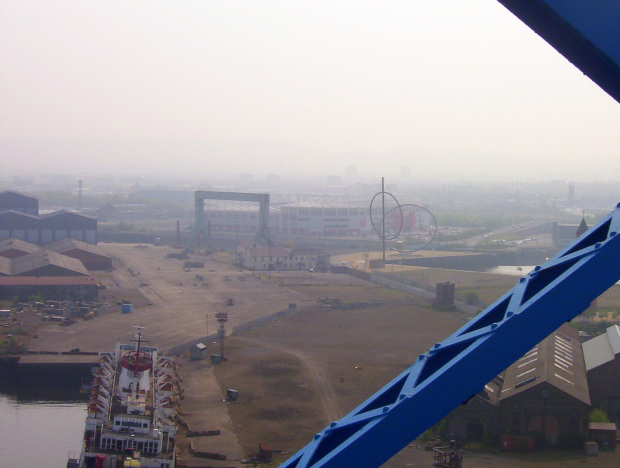 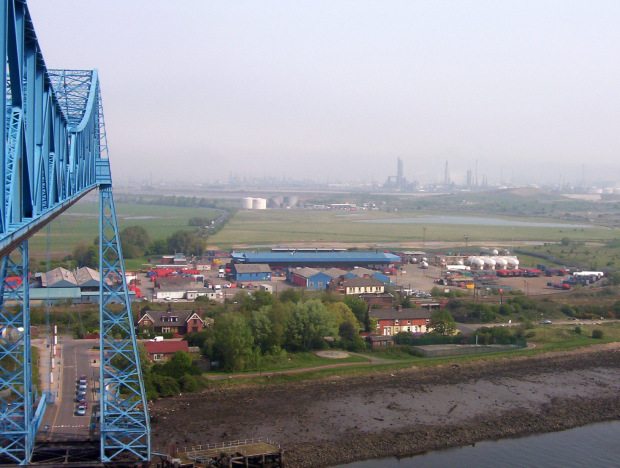 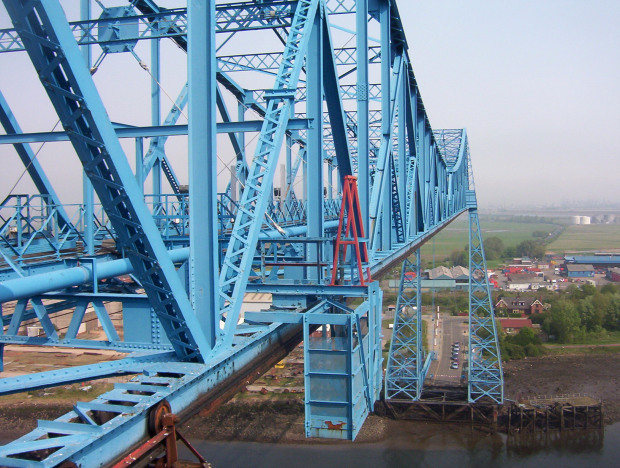