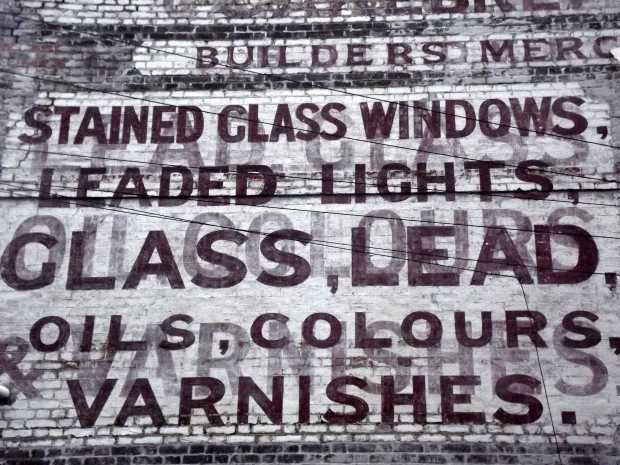 My weekend travels took me to Stoke Newington and as yet I don’t think I’ve found any part of London that’s as rich in ghost signage. Most ghost signage in London that we can still see today dates from the end of the 19th century to the early twentieth century, with this in mind it’s no great surprise that Stoke Newington boasts so many beautiful examples of faded signs. During the early 20th century Stoke Newington stopped being a village in its own right and grew to be an expansion of London. This drew a great deal of new commerce to the area and naturally they would want to advertise their wares. The photos below are some of my favourite snaps. 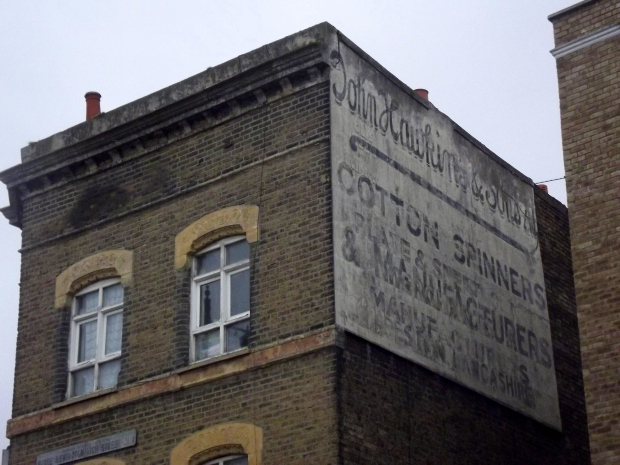 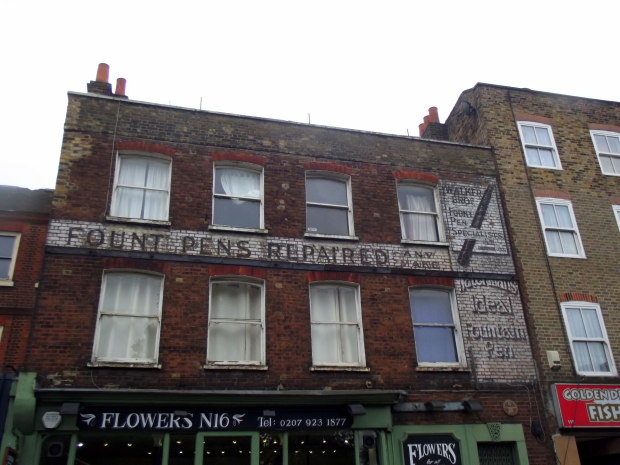 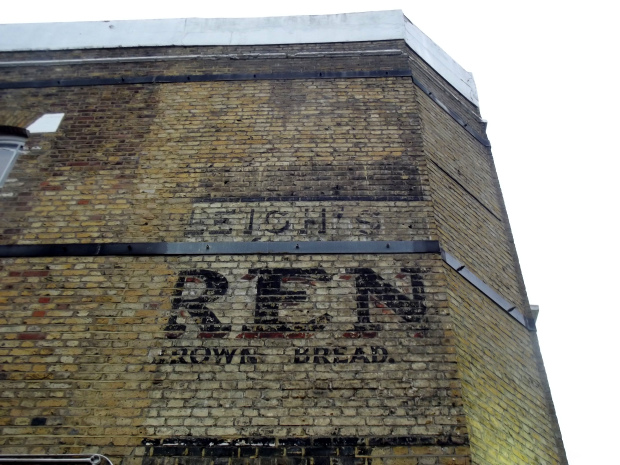