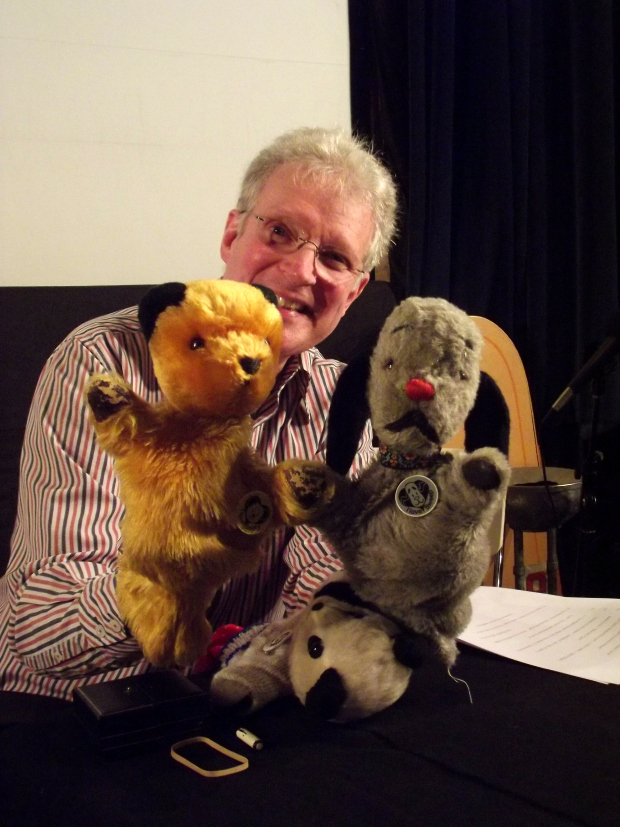 Today I attended a special event at The Cinema Museum in Kennington. Named, appropriately, ‘A Bag Full of Puppets’, the event featured puppeteer Ronnie Le Drew (best known for working with Zippy on Rainbow) talking about his amazing career in TV, film and advertisements. As soon as Sweep and Zippy were mentioned in the blurb I was sold and Ronnie was kind enough to let us take snaps of (and have our picture taken with)the many puppets he’d brought along – including the original Muffin the Mule puppet (which turns 80 this year).

I will write up the event in full for New Empress Magazine, but the photos below offer a taste of the event. 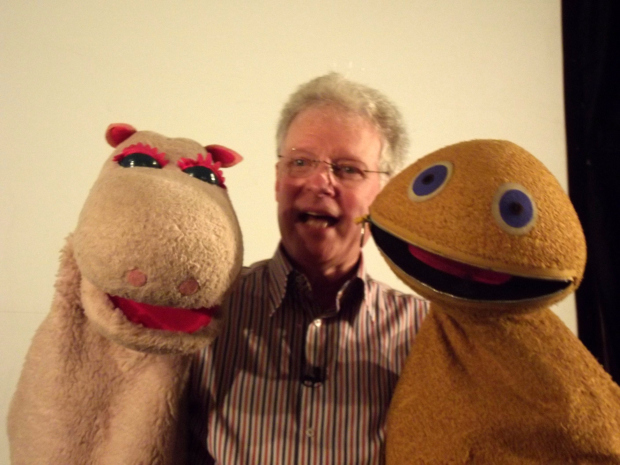 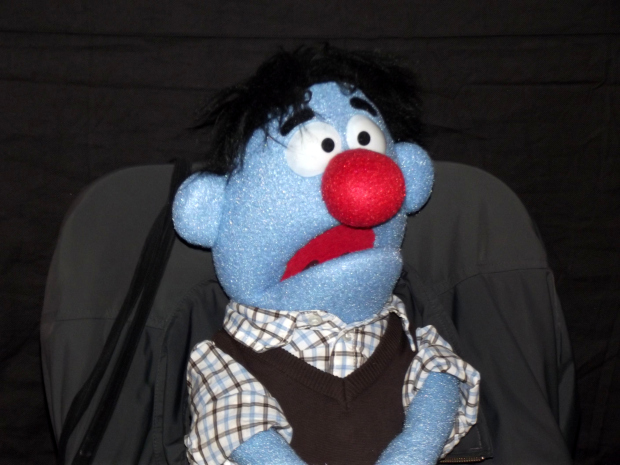 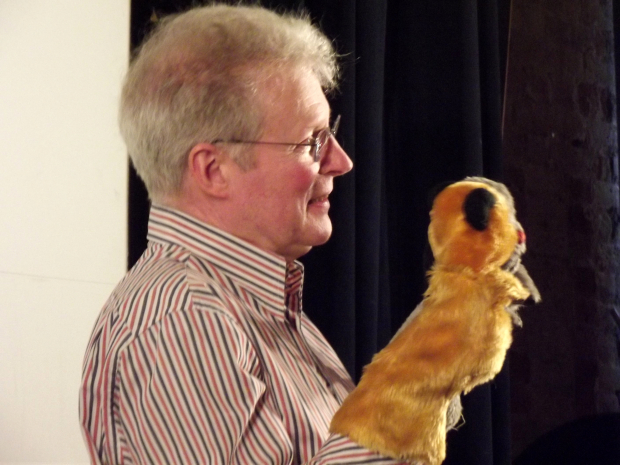 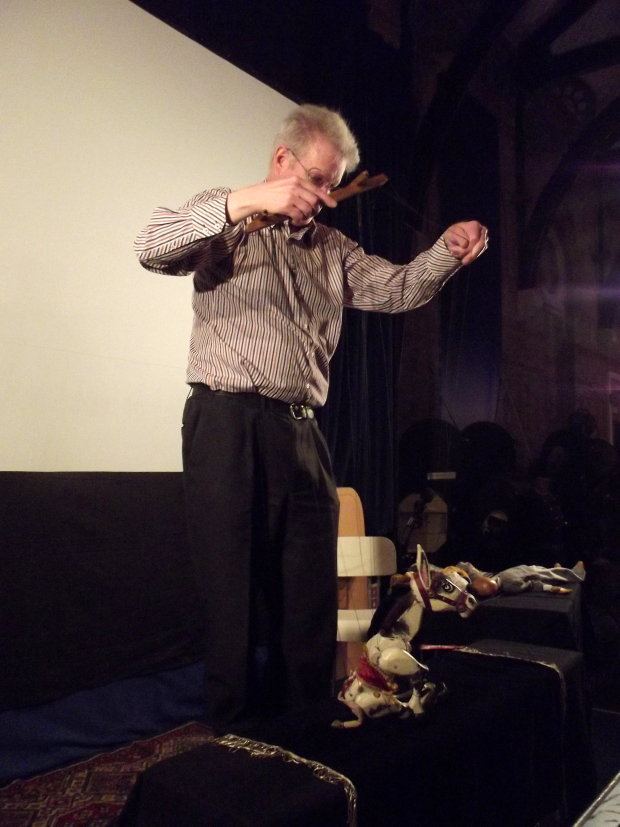 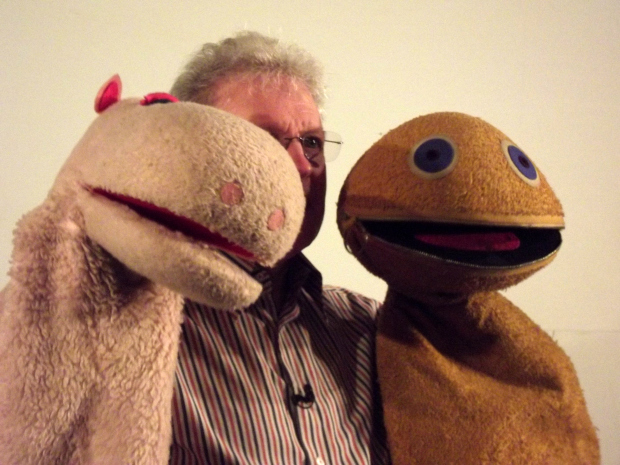