Ravenscar: The Ghost Town That Never Was 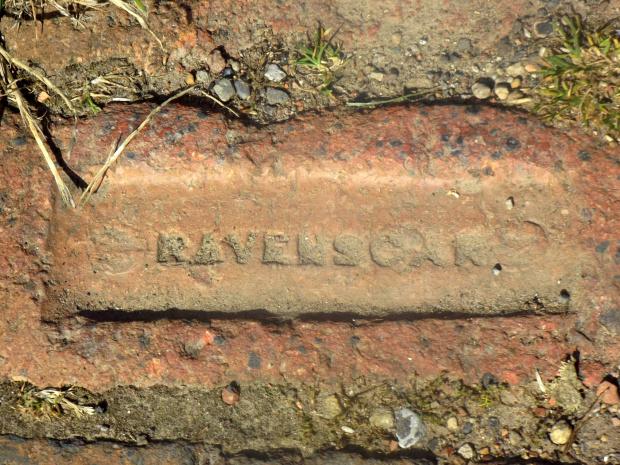 The image above is a brick from the now demolished Ravenscar brickworks. Owned by the Whitaker Brick Company, the works were set up at the turn of the century when plans were made to turn Ravenscar into a resort to rival the neighbouring Scarborough. The plans were scrapped, however, when it became apparent that a steep trek down a sheer drop to the beach (sans cliff lift) was not really what holiday-makers wanted.  Today we took a walk along what was once the Scarborough to Whitby railway line. Ravenscar was the highest point on the line and was for a long time referred to as Peak village. 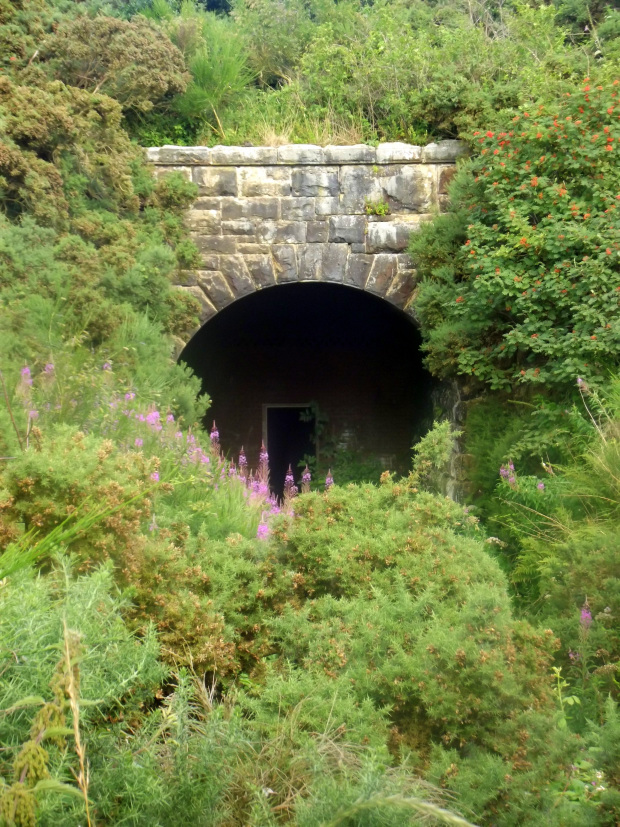 This is the disused railway tunnel. I believe you can open the door but as I had parents and a dog in tow I chose to save that adventure for another day. 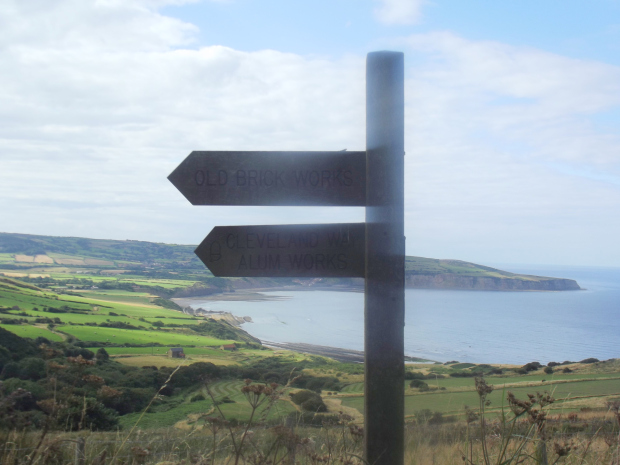 The pathway to Robin Hood’s Bay along the old railway line has the added bonus of panoramic views of the coastline. 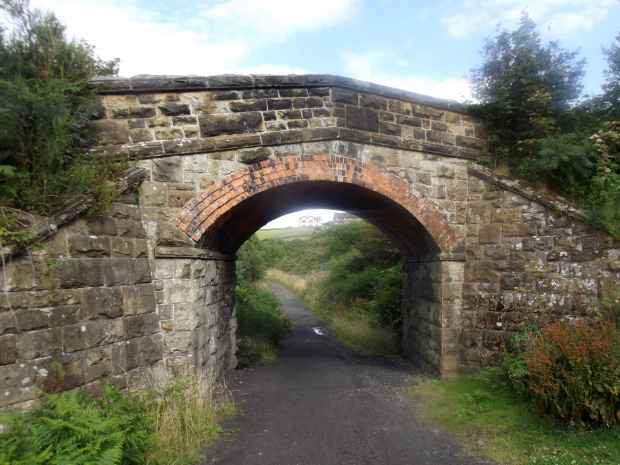 This is a disused railway bridge, the trains ran through the tunnel until the mid-sixties. 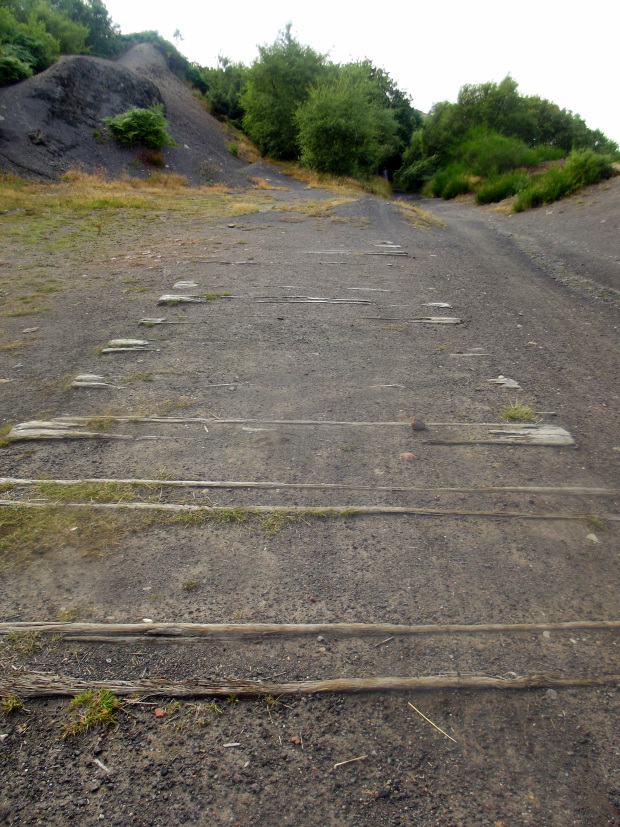 These are the left over sleepers from the railway line. 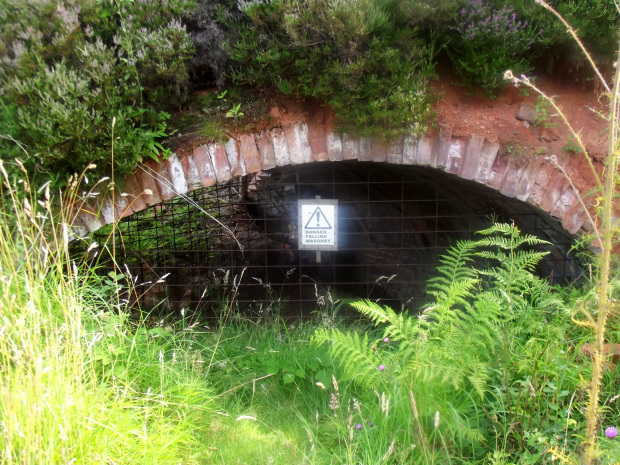 There isn’t a great deal left at the old brickworks site, but the photo above and those below show what’s left. 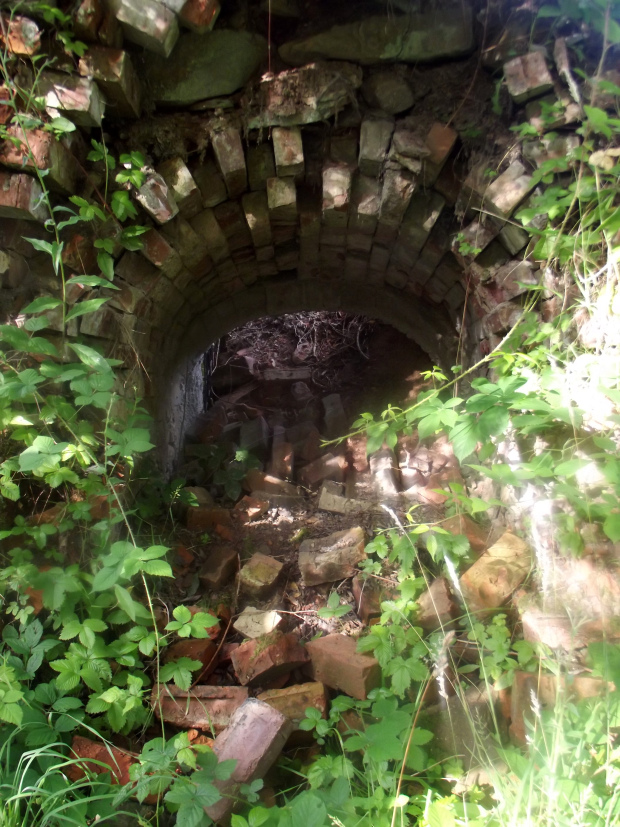 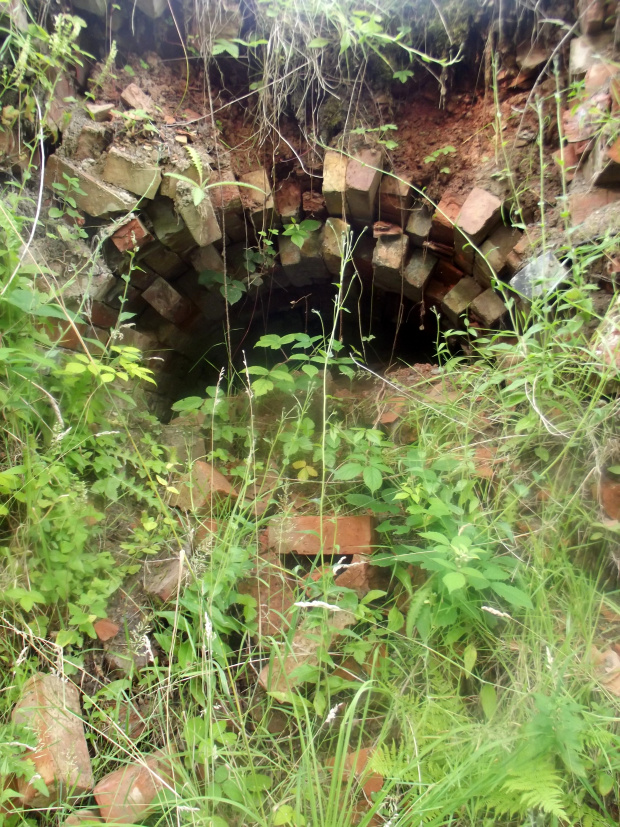 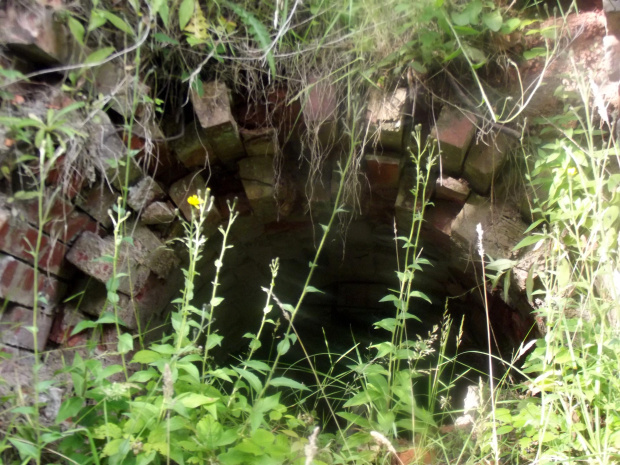 Below is a small viaduct that was once part of the old line. We didn’t walk any further than this today, there are likely to be other relics further down the route, but this gives an indication of what once stood. Ravenscar is now a very quiet, isolated location and it’s quite sad to think of the grand plans that were once drawn up for the area. So much work went into building this railway, and I’ve no doubt the brickworkers would have put in many a long day, but ultimately once a regular bus service began along the coast the railway line was all but redundant. Especially with the brighter lights of Whitby and Scarborough luring tourists away. 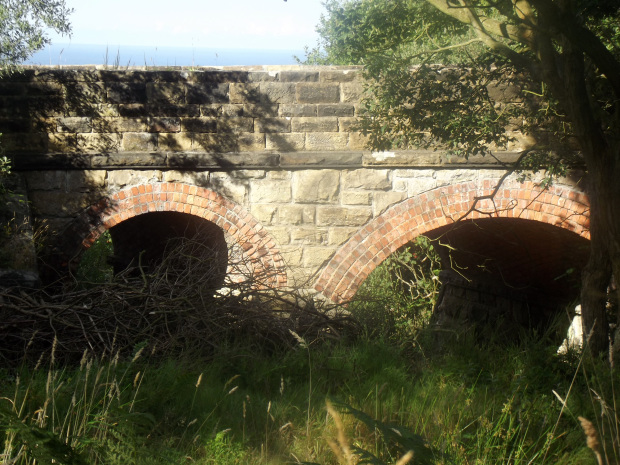 I recommend going to this site to find out more: http://www.nymcam.co.uk/080201.htm thanks to @ghostsignsuk for tweeting it to me.

One thought on “Ravenscar: The Ghost Town That Never Was”