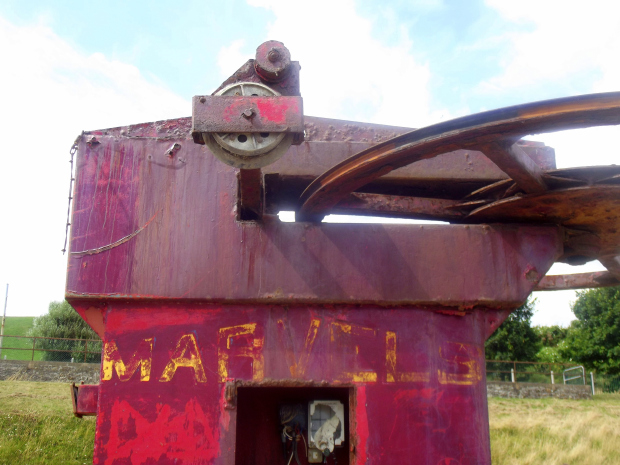 In 1987 a theme park was built in the North Bay of Scarborough. Named Mr Marvel’s, the theme park did well until the dawn of cheap foreign holidays when British coastal resorts promptly ended. Apparently it had a string of owners who tried to make it profitable, there was even a plan to turn it into an under-cover amusement park so that the weather became unimportant – but this was never realised. 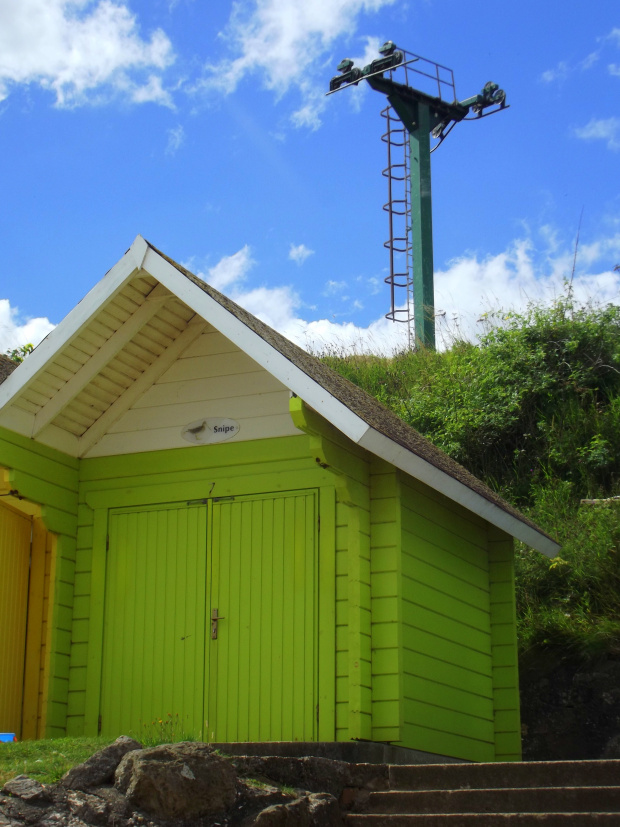 The park finally closed in 2002. All that’s left now is the above signage, the cable cars and a few wooden structures that once housed the cable cars. 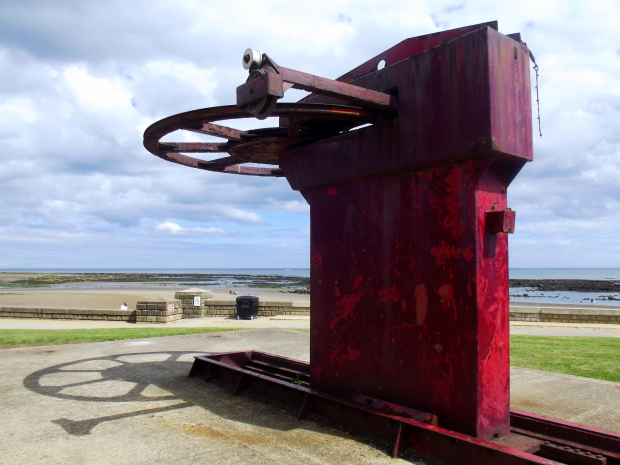 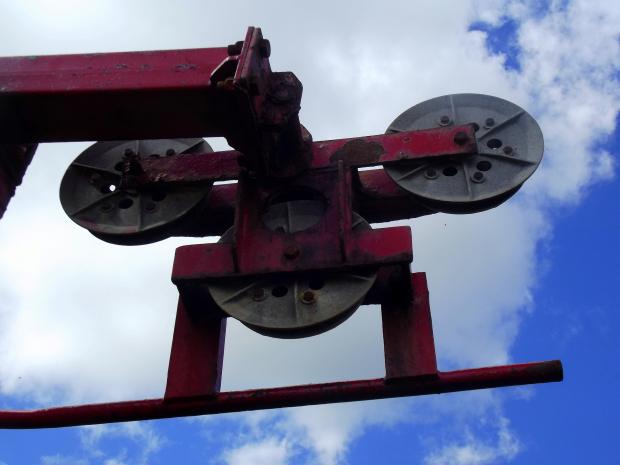 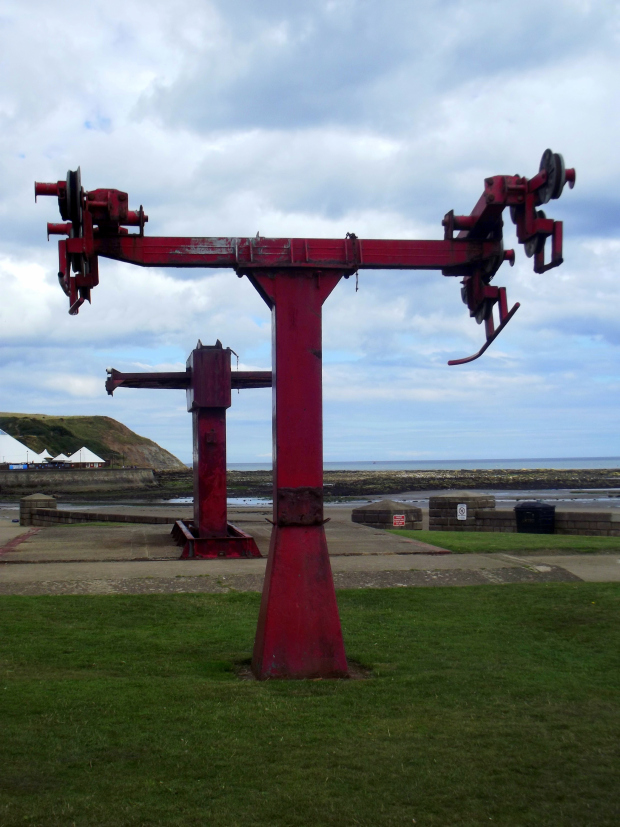 The cable cars are quite a funny addition as it’s not that much of a climb to get to the theme park at the top of the hill, but clearly they wanted to make it as convenient and accessible as possible to maximise profits. I’ve ridden these cable cars myself as a child and to be honest, from a seven year old’s perspective, they were a bit scary. 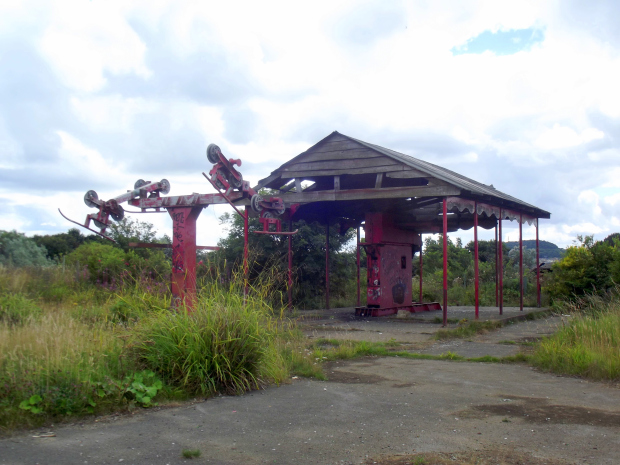 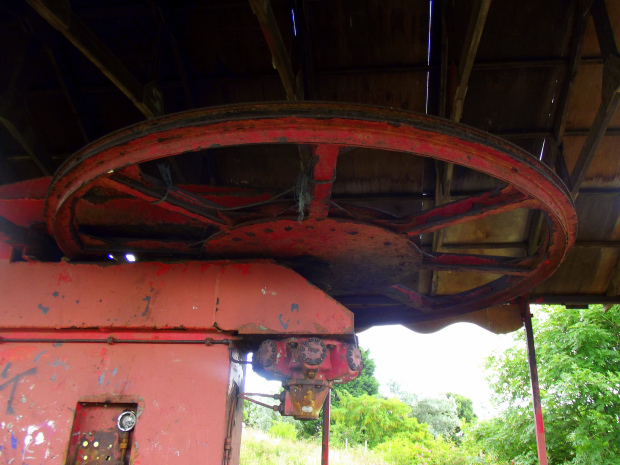 Photographing these old huts was quite spooky. Nobody visits the top of the hill now so it’s dead silent with just the occasional hoot from the miniature railway that runs at the bottom of the hill. I’ve seen too many horror films and consequently walked very quickly away from the ramshackle structures once I had my shots. 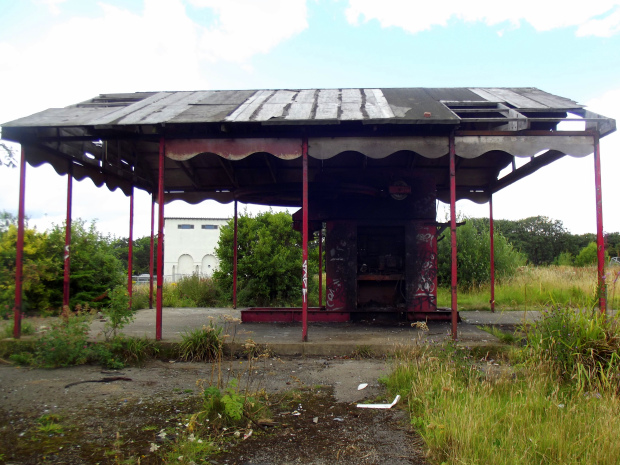 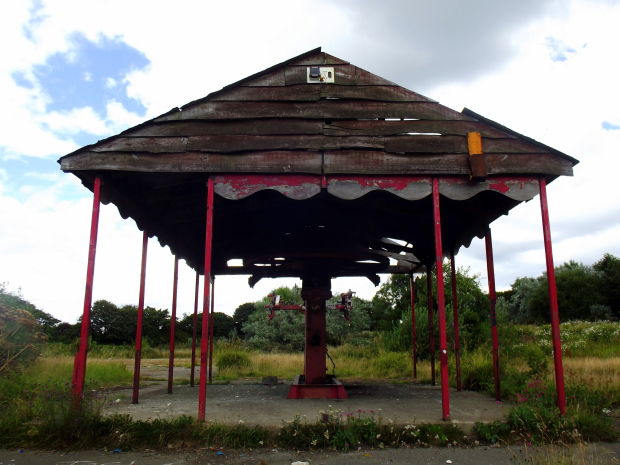 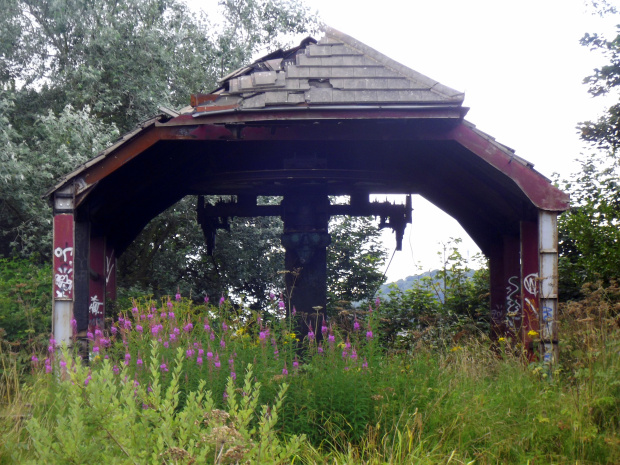 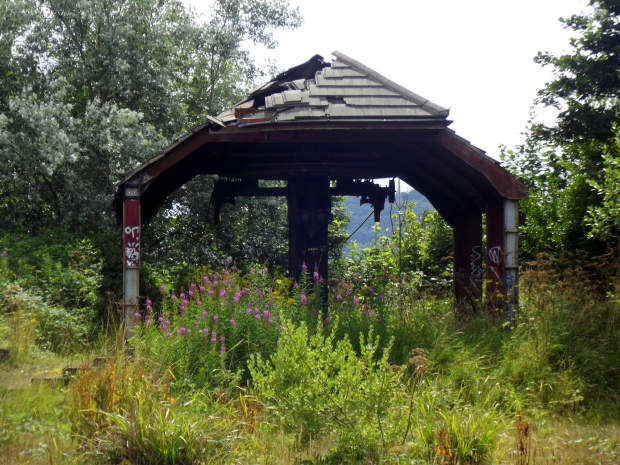 ← Ravenscar: The Ghost Town That Never Was
Windmills of Belgium →