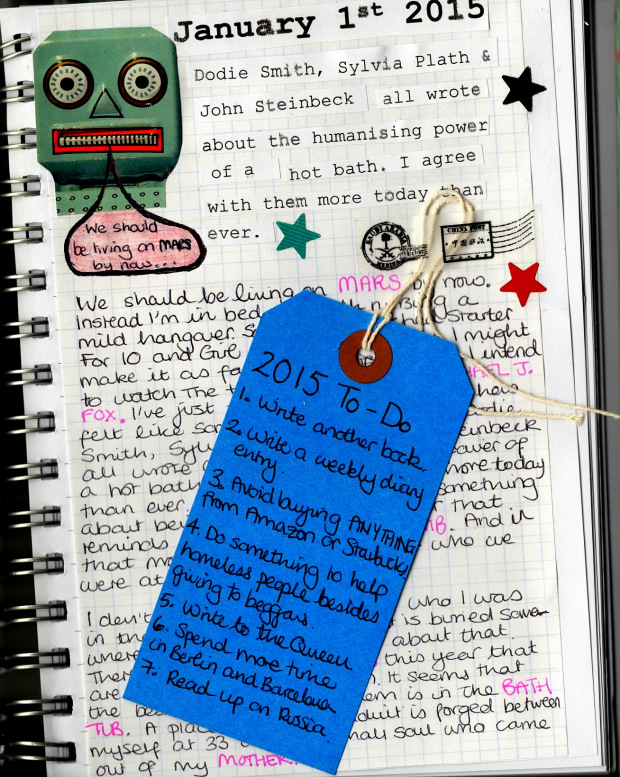 As someone who was weaned on the adventures of Marty McFly, 2015 will always sound like a distant future to me even though it is here right now. The first line of my Journal for 2015 reads: “We should be living on Mars by now.” In truth, the future is always just a moment away but in my heart, and maybe I just watched too much of The Jetsons growing up, any date from the year 2000 onward sounds insanely futuristic to me.

I remember when I was about nine commenting to my best friend that in the year 2000 we would be 18 years old! I rarely use exclamation marks in my writing but it’s appropriate here because the idea of being 18 was utterly unthinkable. That was twice my age and it had taken forever just to live out nine whole years.

Just as all adults warned they would however, the years sped up. Time accelerated without warning and now it’s 2015 and I’m 33 and I don’t have a hoverboard.