My Adventures in China Town, NY 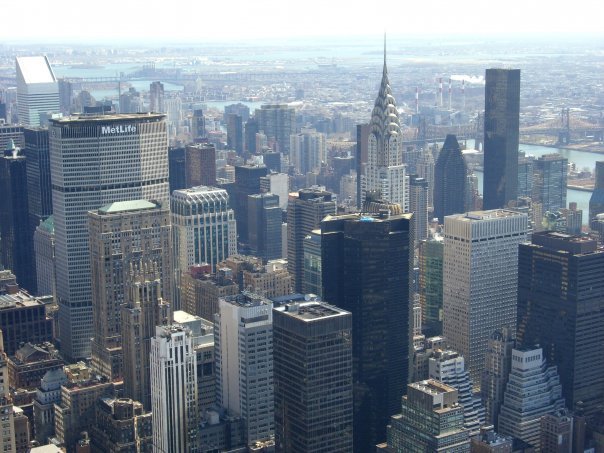 Whilst browsing fake Rolexes and Mucci (mock-Gucci) sunglasses on a Manhattan market stall I came across two baby turtles. They were being held captive in a very small, plastic box that had only a drop of water left in it. The sun was shining strong by this time of day and was probably making their plastic prison uncomfortably warm.

I’m not sure what possessed me but I asked the woman guarding the stall if they were for sale (I did at one point suspect that they were just badly kept pets). She assured me that everything was for sale and that I could have the turtles for $15 each.

I watched the two of them desperately trying to clamber out of their synthetic cage. I felt a little bit like the dad out of Gremlins when he goes into that old Chinese guy’s shop. Should I rescue the turtles as he had rescued the Mogwai? What if they mutated into some crude, ugly-looking monsters and terrorised Manhattan? I didn’t really fancy being responsible for something like that. Seeing these creatures so in need of relief from the heat however, I knew in that moment that I couldn’t leave them there and I’d have to assume they wouldn’t transform into blood-thirsty killers. Then again, I didn’t exactly like the idea of the street merchant profiting $30 from animal cruelty.

“I’ll have to think about it,” I muttered none-too confidently. 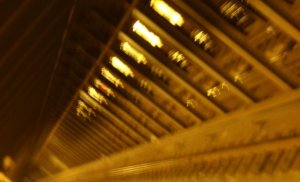 Before I knew it I was sat on the uptown subway with two baby turtles on my lap. Only one question remained: now what the bloody hell do I do? US customs were cagey about you taking dairy produce over their borders let alone exotic pets. Besides all this I had nowhere to keep them and even if I could have smuggled them onto my next stop, Miami, I very much doubted that they’d survive the rough and tumble of flight time.

There was only one vaguely sane soloution stalking the back streets of my mind. On my last visit to New York I’d seen turtles swimming in the Central Park lake. The best thing was probably to release them into the “wild”. Although they were only babies there were lots of other turtles there to look after them (check out the girl who fast fowards the brutal segments of nature programmes) and for the others to live there, there had to be a natural food source of some kind.

I couldn’t guarantee that my new half-shelled friends would be able to make it but I was giving them a chance which right then was the best I could offer.

So I hiked my way to the lake in Central Park (I stand by my use of the word “hiked” Central Park is a lot bigger than it looks on the tourist maps you know) where I’d seen the turtles last time and sure enough they were all still there. Some were sunbathing on logs and others were wallowing in the cool but murky waters.

I looked at my two little turtles and decided I would name them before letting them go. One had red scaling around his face, I called him Michaelangelo and one had yellow scaling around his face – I called him Donatello (on telling this story down the pub I was told, somewhat haughtily, I’d got the colours matched with the wrong names but..whatever. You get the idea).

Anyway, I gave them a mini-pep talk in the hopes it would increase their chances of survival and I also reassured them that if I had been able to give them a home I would have. I then set them free and they immediately started wriggling their little limbs, in what I hope was delight and not abject fear. B 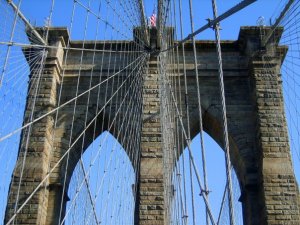 urying themselves in the bed of leaves just below the surface.

Michaelangelo came up to the surface one last time for a final goodbye before gliding under a rock. I sprinkled as much of the food as possible into the lake. There were signs everywhere warning people not to feed the wildlife so I had to be quite surreptitious about it…although I’m sure the NYC authorities caught my every move on CCTV. I didn’t want to cause any trouble but I did also want to give my boys the best chance of growing old enough to learn martial arts from an over-sized rat.

All this ruckus had caused quite a stir amongst the other turtles and as I walked away I noticed a few of them swimming towards the babies. I felt a bit more confident that Don and Mikey would be happy with their new family and their new home. I watched the waters for just a little while longer before making my way back downtown for a civilised stroll along the Brooklyn Bridge.

← Paris Je T’aime: My day and night in the city of lights
This is my Teesside: ‘5 Reasons to Up The Boro!’ →