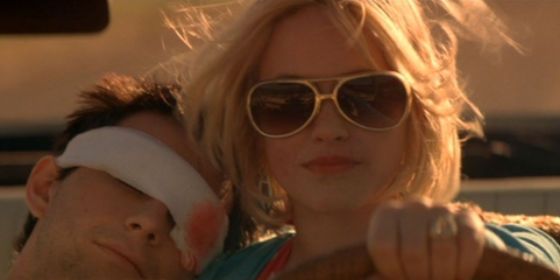 I have over time, collected my fair share of disgruntled, single friends who have seemingly spent the last ten years going on date after date with emotionally stunted ne’er-do-wells. What have I been doing? Practicing how to sabotage long-term relationships it would seem. For many years I joined in the great lament over the lack of elligible bachelors left in the world but recently I was handed a piece of paper that changed my perspective on 21st Century dating: a clipping of the personals page from the London Review of Books.

I think that Gravy Guy and Twitter Boy might actually be my soul-mates. Granted, I’m only basing this on two lines of text but if nothing else these adverts prove that there are quick-witted, humorous people with great taste still available on the dating scene. Such specimens, I am told, are nowhere to be found at targeted speed-dating events or on mainstream, hideously expensive dating sites.

From the reports I’ve heard from friends dating websites / speed-dating events are actually just a more efficient method of being dumped and tend to take a lot of the romance out of…well, romance. And if, like me, you’re unwilling to settle for anything less than opaque, unpredictable Alabama and Clarence style love, if you abhor the idea of mediocrity in matters of the heart, then have I got some alternative avenues to adulation for you?!

In addition to placing your, notably glib, personal in the London Review of Books you might also consider: 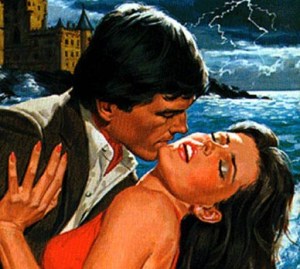 1. Using your literary preferences to find love. A new website has been launched that helps you find potential beaus based on their book tastes. Unlike all of the mainstream sites you know that you’ve instantly got something in common with all of the members i.e. you read on a regular basis.

2. Volunteering some of your free time to a cause that you really care about. Not only will you be able to gloat to everyone about how altruistic you are, you’ll meet people who are like-minded and who care about the same things you do. A great foundation for a relationship if ever there was one.

3. Actually pursuing your interests. Properly. If you like film, join a film club. If you like to sing, join a local singing group or form your own band. I know it’s sometimes difficult to find time but you should make time for the things you really enjoy about life and there is a social element to just about every hobby – even the really geeky ones. It’s another great way to meet people who share your common interests.

4. Looking out for single’s nights at art galleries and museums. You could go to a speed-dating event where you have to “sell yourself” in 3 minutes to someone who is more concerned about how their sales pitch is coming across or you could go and look at some cool cultural stuff and see if anyone catches your eye. I know which one I’d rather be doing.

5. Harrassing one of your friends into hiring a hooker as a birthday gift for you. Just make sure you’re his or her first job, that they have a penchant for Kung-Fu flicks and think that “anytime of day is a good time for pie.” It can’t fail. Trust me. I saw it in a movie once.