Ruswarp to Whitby, Bridges on the Esk 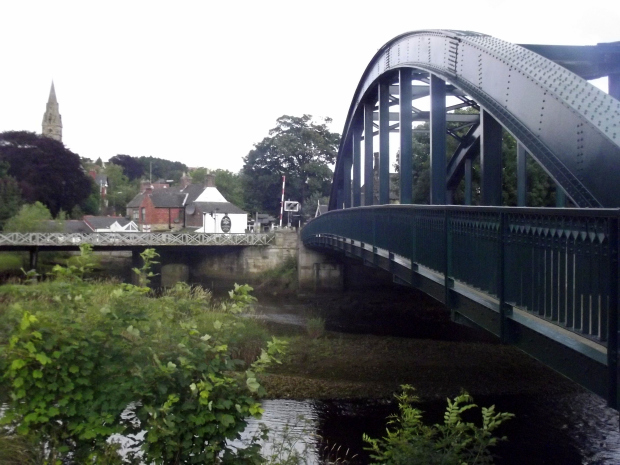 Yesterday I walked from Ruswarp to Whitby in order to photograph the various viaducts and bridges in between, obviously when I got to the coast my treat was the usual sausage, chips and scraps. Above is Ruswarp Iron Bridge (opened in 1935, the third bridge to be built on this spot) and crossing the photo is the railway bridge. Ruswarp is a little village that is dominated by bridges, meaning of course that I was quite within my element. 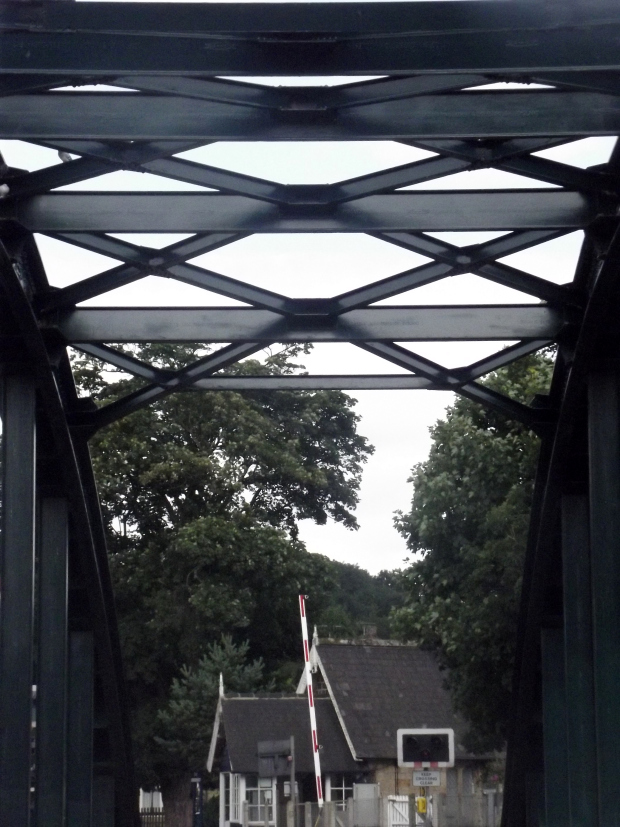 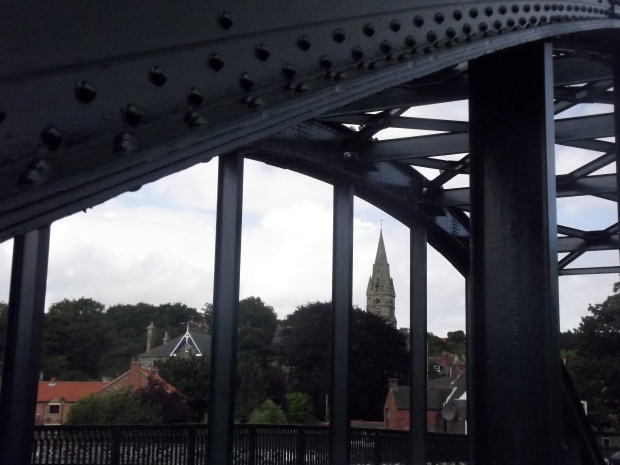 Ruswarp church, through the bridge. 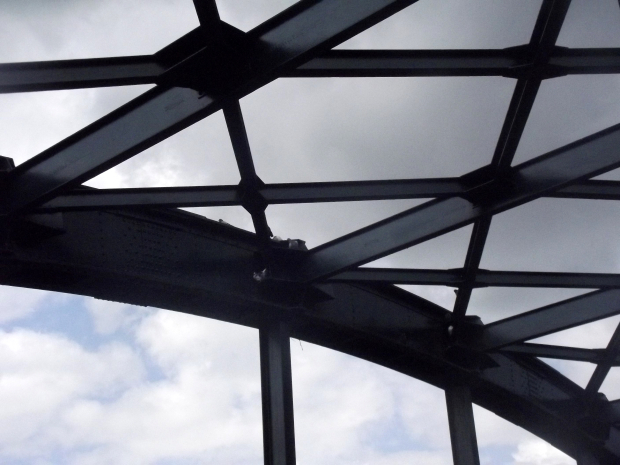 A close up of Ruswarp Iron Bridge 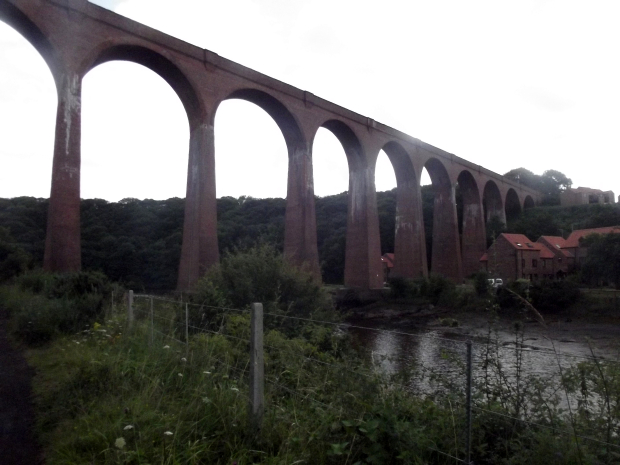 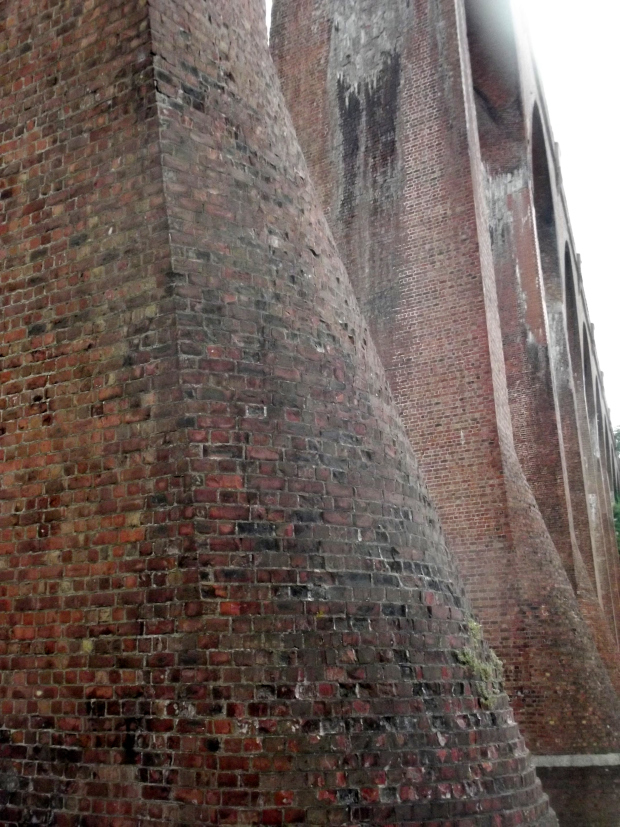 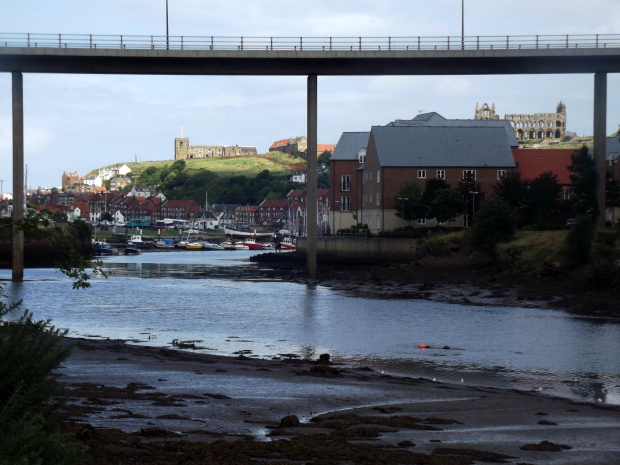 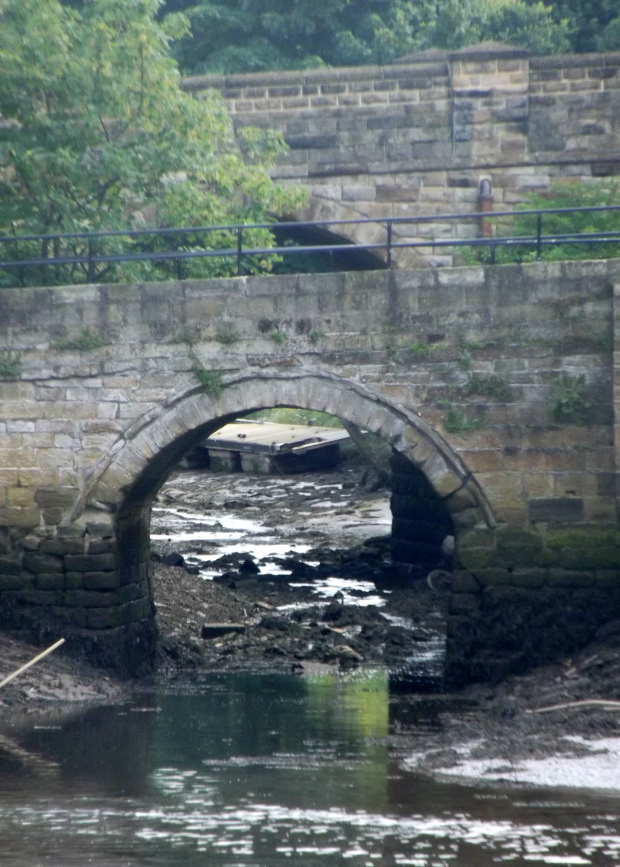 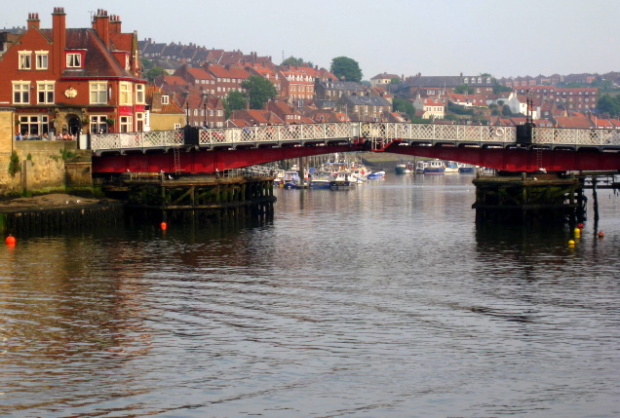 4 thoughts on “Ruswarp to Whitby, Bridges on the Esk”